Digging into your Deep Whys will improve your communication, connect you more deeply to yourself, and open your heart.

The courageous practice of ruthlesss self-examination of your deepest Whys — your deepest motivations for everything you do — will change your life possibly more than anything else you can do.

Digging Deep for the Whys

I’ve begun to look at The Why behind everything I do or say, both in person and online. As much as I can, every response, initiated conversation, post, comment, and “like” gets run through the filter of Why:

All those questions are part of my Why. After the Why comes further filters. More on those in a bit.

It’s not been easy to stop and hear my Whys. I’ve operated on default responses for a long time. I’ve resisted my Whys, especially the not-pretty ones. I come from a long line of image maintainers, and I became super attached to the image I wanted to project. It’s been hard not to judge myself for saying or doing things that maintain my wanted image of  kind, loving, and smart. While part of me IS kind, loving, and smart, I believe that I can only truly be kind, loving and smart if my beingness comes from a true place inside me, not from a veneer of trying to appear kind, loving, and smart. 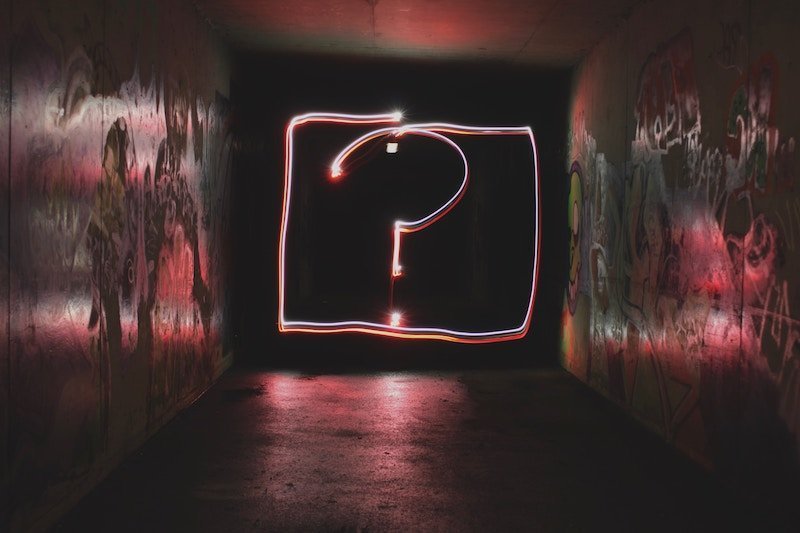 When you evaluate everything you do through your Why, you’ll discover a lot about yourself.

I found that Whys have levels. There’s a surface Why. That’s the one waving at me when I start to dig. It wants to be found. Know why? Because the surface Why agreed with a deeper Why to get me off the scent and keep me from getting to the Real Stuff below it. So I have to be smarter than my Whys. I have to dig deeper.

When I dig deeper I find the not-pretty Whys. And then, sometimes, there are tears. Tears are a sign of truth. Finding the Deep Whys frees up energy, though. Even the not-pretty ones. After all, who is judging me hardest? Yep. Me. So if I accept the not-pretty Deep Whys, I actually feel better. Ha.

What To Do With The Why (After The Tears)

After I dig in and listen to my Why, I have choices. That’s where filters come in. My go-to filter-mantra right now is, “I am an embodiment of Love.” To me this means I choose to express Love in its highest form. Not to appear loving, but to BE love.

I choose now (as much as I can) to align all that I do or say with what Being Love means to me:  clear communication, owning my truths, being vulnerable and authentic, and truly caring about the other person’s experience. Not in a people-pleasing way, but in a way that’s as present as I can be to their experience while maintaining my integrity. Ha. Tricky. that one.

Finding the Deep Whys frees up energy. Even your Not-Pretty Deeps Whys.

More Choices = Where To Go From Here

From here I have choices:

This process hasn’t been easy. I got really good at automatic responses and disconnecting from my Why. So I make a lot of mistakes. More often than not, I catch myself after the fact and realize I’ve done-or-said something again without examining the Why underneath it. But this process feels very right. I know I’m on the path to something good.

The Deep Why practice probably comes naturally to a lot of people. It’s hard not to judge myself for not having done it all these years, but I’m super excited to be on this road now. I think it has a lot to do with aligning with my bigness, and I’m curious as all heck to see where it will lead. 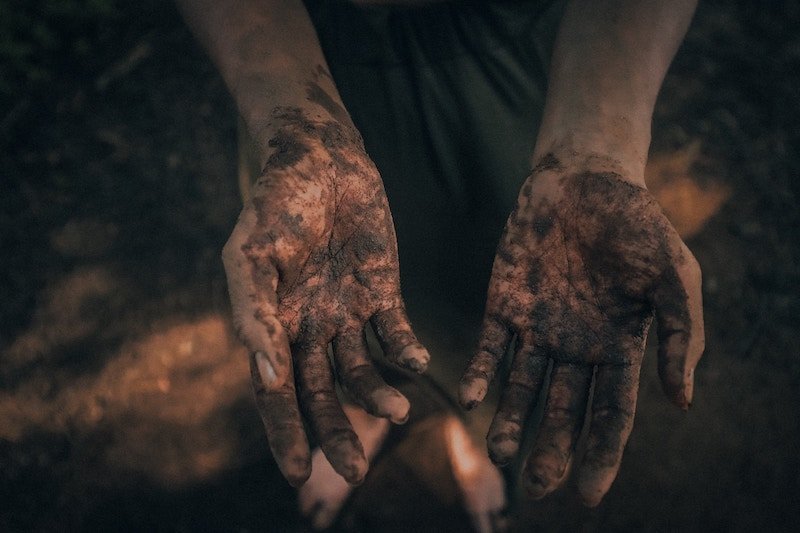 I promise you will find gifts when you dig deep for your Whys. Even if at first those gifts don’t look pretty.

Gifts and Good Stuff From The Deep Digging of Whys:

How To Dig Up Your Deep Whys:

There. You did it. THAT’S your Why. (Happy dance!) 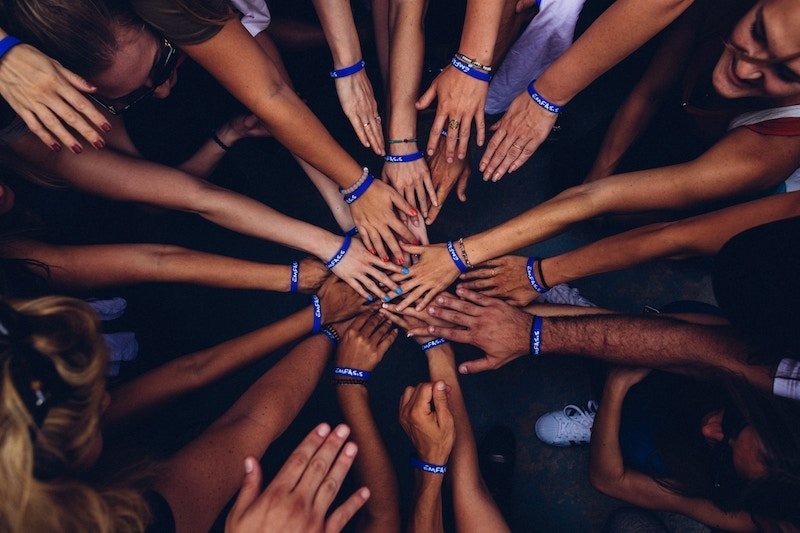 One big reward for all your diggiung is greater connection — yay!

What’s Next After Why — Choices

Decide on a filter. Mine is about Being Love, but your selection criteria could look very different. What is important to you in your communication with the rest of the world? Feel in and choose. Then, using your choice as a filter, run your Why through it and see if it still holds up. From there, you can:

This practice requires courage. You will make mistakes. It’s okay. Be kind to yourself — you’re learning something new. Your heart is opening and becoming softer. Don’t you feel sparklier now?

Get Your Tasty Bites of Yum

Like this article? Be the first on your block to receive cutting-edge articles, channeled blasts of wisdom, and news from Talyaa on a monthly-ish basis

This site uses Akismet to reduce spam. Learn how your comment data is processed.