Moving Towards An Accelerated Evolution

The USA, long regarded as and acting as a world leader, is now undergoing a deep political and social revolution. Perhaps you’ve already noticed the extreme divisiveness of the political and social spectrum. Rather than coalescing and uniting under a common cause or ideology, the country continues to polarize. Red vs blue. Republican vs Democrat. Us vs Them.

The more the country polarizes, the less effective it becomes in inspiring the world to change. But change must occur. Change is inevitable. Change is evolution, and humans as well as all earthly species are built to evolve and adapt to the surrounding world. Nature evolves, too, and as humans create larger and larger impacts upon the planet, the planet will adapt and change accordingly. 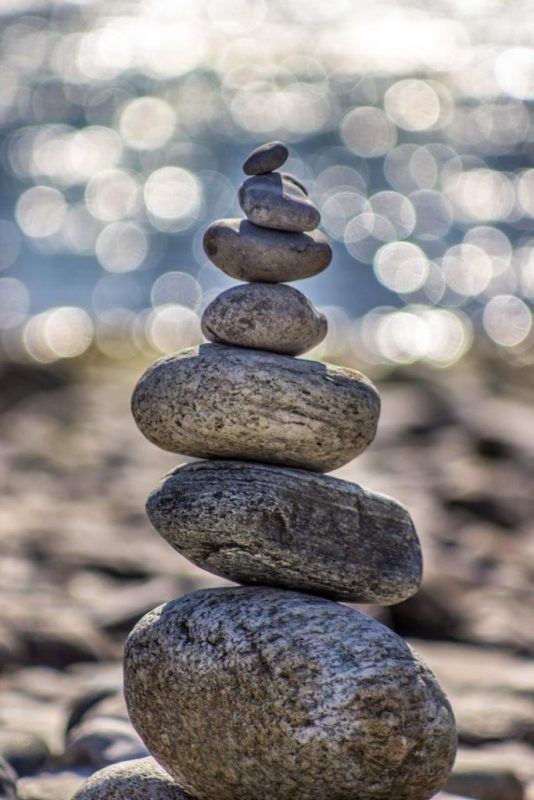 What does planetary change have to do with political change? The two go hand in hand. Let’s break it down very simply. The following is projected to occur:

Disruption and overhaul of the existing American political system, eventually arriving at an election by country-wide popular vote

Acknowledgement of Rights Of Disenfranchised

Acknowledgement of the economic and civil rights of minorities, immigrants, and the poor. Eventual result will be state-funded housing, free state-funded health care, easy naturalization/citizenship for immigrants, free quality education including higher education, and a heavy tax burden for corporations, banking institutions, and the very wealthy.

Changes to the USA’s political, social, and economic structures and policies will continue to have widespread effect all over the world, even as the USA’s influence diminishes while American exceptionalism decreases.

As climate change affects the geography of the world and forces massive numbers of people worldwide out of their homes and into already-crowded inland cities, after an initial period of disruption, suspicion, and general backlash to the huge influx, eventually a worldwide social and economic equilibrium will emerge.

Simultaneously with the above, a new collective and personal regard for and perspective of the natural world will emerge. The earth will no longer be regarded as a resource to be mined to depletion but shall be viewed as a partner in overall planetary living. There are people and nature spirits all over the planet already devoting their life energy to this eventual outcome.

The entire cycle outlined briefly above is expected to occur within the next three to four decades. This is an extremely accelerated evolution.

The planet and her collective children — humans as well as all species, both living and extinct — have reached a tipping point, and now choose to refuse to tolerate the present level of wanton destruction and disregard for life that threatens to extinguish the future of humanity.

Please understand that this potential future is but one of the present possible futures that spring forth from this moment. It is at this point the likeliest future scenario, based upon a myriad of factors.

Because of the present rate of extreme social and political polarization, however, at least two significant realities will spin off from this moment. One reality will be as outlined above. Another will result in further and further destruction of the planet, her resources, and her inhabitants, and will eventually raze the entire planet and everything on it.

(Every moment contains several if not hundreds or thousands of possible futures. Each future exists in its own reality. Often, realities merge again at some point. You, as a human being made of vibrating starstuff that vibrates slowly enough to experience awareness as “solid” and “real”, choose to experience only one reality at a time. Aberrations in experiencing a single reality are often dismissed as deja vu or psychosis. Persons who succeed in bridging multiple realities at once are regarded as shamans, prophets, magicians, and oracles.)

It is possible to influence the potential future outcome of the planet. When a tipping point has been reached of individuals actively fulfilling their Destiny, then sufficient energy will be devoted toward creating a future that will accommodate much future growth and connection among humans and between humanity and all of Earth’s creation. 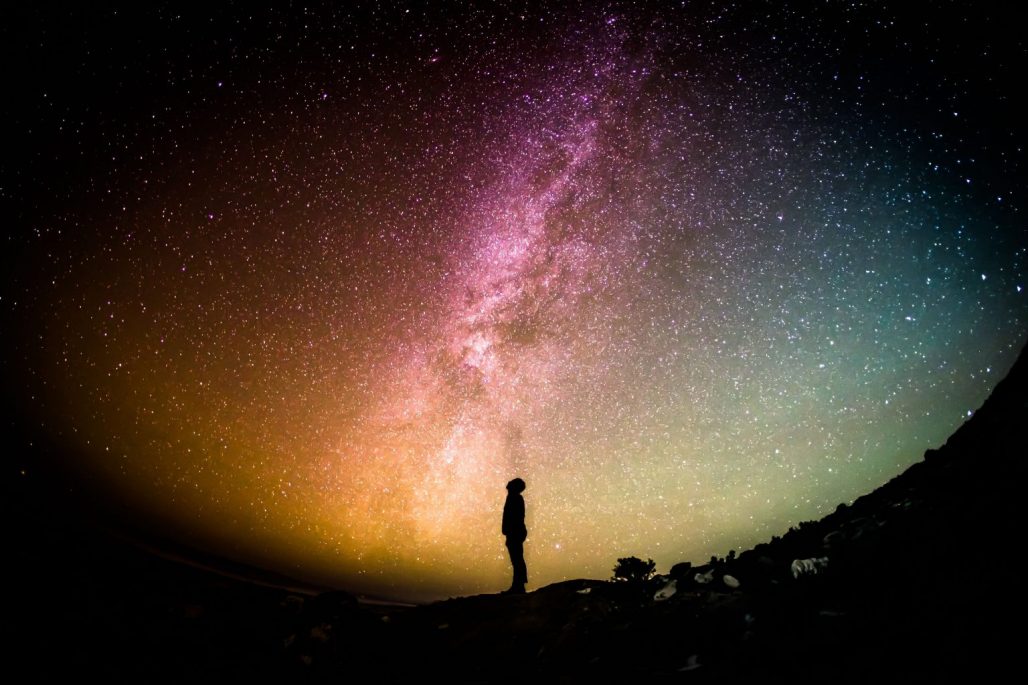