Start Uncovering The Mysteries of Your Life Today

Solara is a high-dimension high-wisdom spirit teacher channeled by Talyaa Liera. Solara teaches individuals and groups how to evolve in order to support humanity’s growth and evolution as the species it is destined to be.

Solara’s perspective comes from several entities and spirit collectives that work harmoniously together to give a combined viewpoint. These include: former Earth beings who have competed their evolution on Earth and now teach while they continue to evolve, Nature spirits, extra-terrestrial intelligences, and collective human consciousness. Solara is a unique combination of perspectives who speaks as one being. Talyaa channels Solara for individuals and groups.

Solara’s Voice Is Formed From:

❖ Polaris — an entity made of seven causal-plane entities

❖ My father’s lineage of shamans — Dad died in 2016, and is now an ascended being who works with his lineage

All life is interrelated

No being—person, animal, plant, fish, insect, bacteria or organism of any kind—acts without its actions affecting other beings in some way. As such, together you create a vast interconnected ecosystem to which you all contribute as well as benefit from.

Your soul is eternal

Your soul makes choices that affect how your life unfolds

In addition to choosing the fundamental building blocks of your life, you also make choices during the course of each lifetime that affect how your life unfolds.

You choose various influences in your life before you are born

Every person chooses influences such as parents/siblings, place of birth, and general life outline prior to being born. Each lifetime connects to every other lifetime, both of each individual soul as well as of every other person, living or dead.

Every person has a destiny

You choose your destiny before you are born. These destiny choices are influenced by the needs of the planet, as well as by individual soul desires as to what that person wishes to experience and contribute in a given lifetime.

True life satisfaction arises when you live your destiny

Because Destiny is a template for a lifetime as well as a constant flow of energy akin to Love, when a person fulfills their destiny they connect to its infinite wellspring of energy. Connection to such great force always enlivens, heals, and buoys.

What A Channeling Session Is Like With Me and Solara

Channeling sessions with me and Solara are fun and  conversational. No need to feel nervous — you are among friends!  And you’ll get the answers you need to make better life choices, feel more alive and empowered, and make your life on this beautiful planet the most wonderful you can make it.

A Warm and Trusted Friend

Private sessions with Solara and me feel like spending time with a warm and trusted friend who knows you better than anyone else on the planet.

Our sessions are so much more than question-and-answer periods—they transform you. You’ll get what you need to make better, more aligned life choices, understand your relationships on a deeper level, and develop your psychic abilities

Think of your session as a strong and unique partnership between you, me, and Solara. It’s a triangle, with every side being equal to every other. You are an essential part of your transformation process! You engage in the process during your session by sharing your experience and desires and by asking questions.

We See You With Compassion

Solara and I see into your heart and soul during your session without judgment, because we know you are human with your struggles, patterns, fears, and hopes.

Solara and I bring insight, perspective, and immense energy into your life wherever you wish to direct it. Our sessions help you to know your essence, your core Self, on a level you may never have known!

Reconnect With Your Inner Wisdom

Solara sees the utter beauty in Who You Are. This means that she will never tell you what you should do! Instead, Solara offers you information from which you can make your own informed choices.

Solara is completely focused on empowering you and helping you reconnect with your own inner wisdom—the wisdom you have always had.

My Channeling Evolution: Michael to Polaris to Solara

Solara made themself known to me in increasingly powerful ways, as I evolved in my growth as a human and channel.

I helped lead the Michael Teachings community as a Michael channel and teacher for many years. I pioneered the chat room channeling concept and held monthly channeled chats, often channeling questions for 30+ people in one evening. I channeled Michael for groups across America and for hundreds of individuals around the world.

I channeled Michael exclusively until 2007 when my work expanded to channel Polaris, an entity of seven causal-plane entities including Michael. I was, as far as I know, the first and only channel to bring the messages of Polaris to Earth.

I popularized Polaris’ Monthly Messages, lengthy energy forecasts that gave detailed information about what to expect on the topics of: personal, relationship, community, global politics, earth changes, and global spiritual changes. Polaris’ messages reached thousands of people around the globe every month and were translated into multiple languages. I channeled Polaris privately for groups and for hundreds of individuals around the world.

I did what doctors said was impossible by surviving and beating TWO terminal cancers over five years, which significantly upgraded my vibration, awareness, and understanding. Staring death in the face for so long gave me a unique perspective shared by few people. During that time of living so close to the in-between world, I connected to unseen realms and immersed myself in my inner work.

In 2015 I had a profound near-death experience in an ER in Encinitas California, during which I reclaimed my ORACLE lineage that goes back centuries. My lineage had been violently extinguished by religious forces in the 1300’s, and has not been practiced until now through me. Reclaiming my ORACLE lineage upgraded my vibration and significantly expanded my channeling abilities.

Over time, additional parts of Solara became evident to me. The most recent part is my father in his spirit form. He died on his birthday in 2016, coming full circle after having introduced channeling to my life when I was 17. I now combine Nature spirit energies, extraterrestrial energies, and a lineage of ancient shamans with collective human consciousness and seven high-wisdom causal-plane teaching entities to bring you the wisdom of Solara. 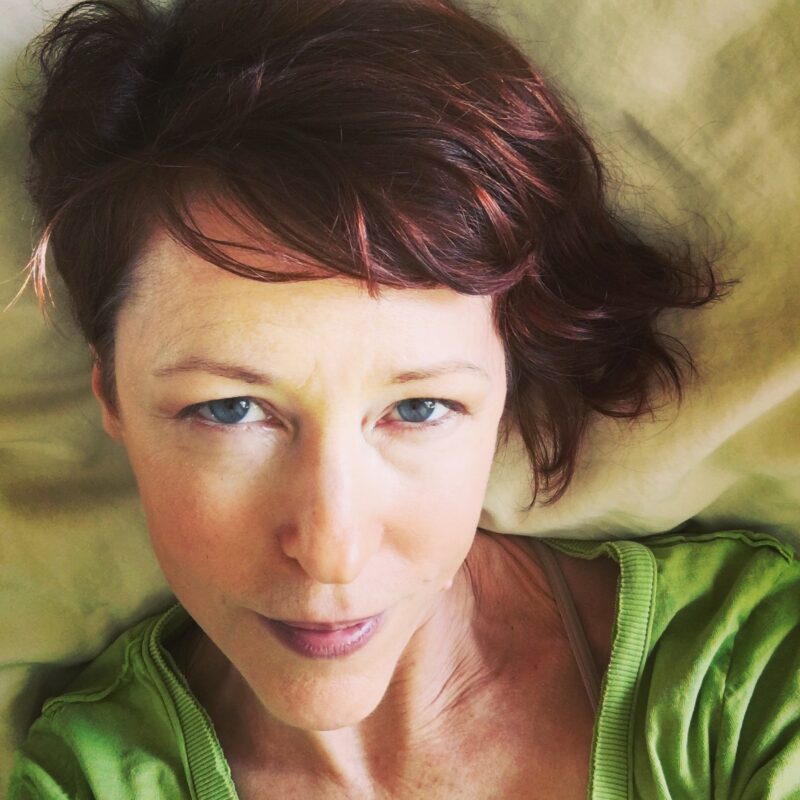 I was 16, driving home on the freeway, when I saw a blimp-sized set of lights in the night sky spelling the words “MICHAEL IS COMING”. Michael had sent his first message to me, portending his arrival in my life.

When I was 17 my father gave me several books on reincarnation, including “Messages From Michael” about the “Michael Teachings”, a metaphysical system of self-understanding given by Michael, a spirit teacher of 1050 ascended Earth souls. The channels in the book fascinated me—people who possessed amazing abilities to transmit information from incredibly wise and compassionate beings. I believed I would channel one day.

19 years later, in 1999, after I completed a year-long apprenticeship in shamanism, Michael made his presence known to me again. He reminded me that I had contracted to channel in this life. Thus we began our work together, and in 2003 after years of preparation, I felt skilled enough to take on clients. I opened up my life to channel professionally.

I’ve made channeling a BIG part of my life, not just in my professional work. I frequently consult my guides, spirit animals, and various high-wisdom entities about issues of my daily life. To my children, this is just what people do! They have learned self-empowerment and intuitive skills they would not have if they had not been exposed to my channeling.

What a valuable gift to give any person—to know that unseen allies can be called upon to for help, guidance, protection, and comfort, both for yourself and for other people.

In The Oracle’s Path, I help people remember how to connect with their magical allies to feel more alive, empowered, and aligned with their lives.