10 Reasons Why Demons Are Actually Awesome

They Just Want To be Your Friend, Sort Of

Reason #1: Demons Are Not Made of Evil

Demons are not evil. They are simply are energy collected as a single unifying force — a conglomeration of energy that acts in unison in order to create a specific outcome. Demons do not have a consciousness, but they do have a collective spirit and collective expected outcome of their energetic collaboration.

A useful analogy may be the concept of “dust devils” or “whirlwinds”. These are climactic events, small tornadoes of air current, that on an energy basis are a temporary collective of energy manifested as unified air currents that act as a unit. Demons are much the same — a collection of energies that act on a temporary basis as a unit in order to influence a specific outcome. 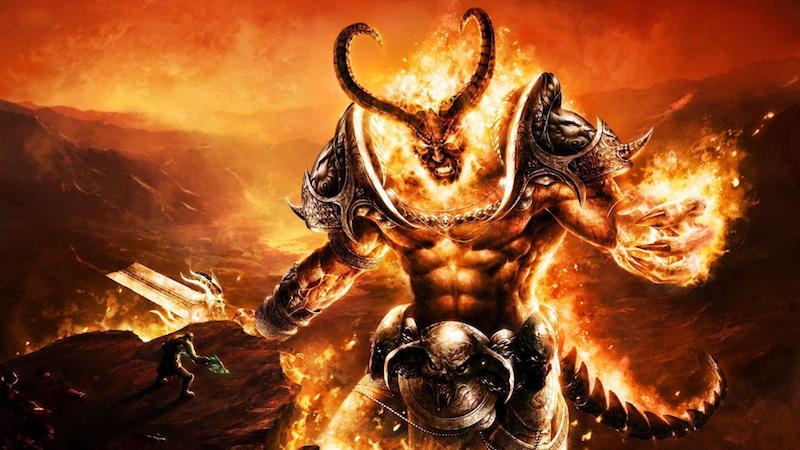 Reason #2: Demons Aren’t Directed By Anyone

Demons are not directed by anyone or anything. They are remnants of energies left from other activities, such as human births and deaths, or the building of villages or temples.

Reason #3: Most Demons Are Dormant & Harmless

Demons can remain “in hiding”, or uninvoked, for lengthy periods of time (potentially thousands of years). In this state of rest, demons are harmless and usually imperceptible to most people.

Animals, especially dogs, snakes, and monkeys, have keen awareness of dormant demons and will go to great lengths to avoid them. Other animals such as cats, elephants, and alligators find demons humorous and will attempt to bring them out of dormancy if found.

Reason #5: An Active Demon Will Probably Just Ignore You

When demons are invoked or otherwise brought out of dormancy into an active state, they have only one objective — to fulfill their purpose. They ignore any person or thing that does not figure into the fulfillment of their objective. Because of this, most demons are largely harmless to most people.

Active demons remain in a state of activity only as long as it takes to complete their objective, after which the energies involved dissipate and re-integrate with the All-That-Is. For some this takes only a few seconds, for others it may take several years.

Since demons are nothing but a collection of energies, they are largely invisible to most people. If you have the ability to see energies, then you may be able to glimpse an occasional demon, but even this mostly only happens when you are involved in the demon’s objective (see below for a list of typical demon objectives).

If you can see energies, demons look like a formless glimmering darkness — usually about the size of a large dog, but sometimes are quite small (size of a grapefruit). The sense of glimmering darkness is their most notable visual characteristic. You may also sense a slight foreboding, as if you know that something is about to go slightly wrong. like a “Murphy’s Law” outcome (“whatever can go wrong, will”). 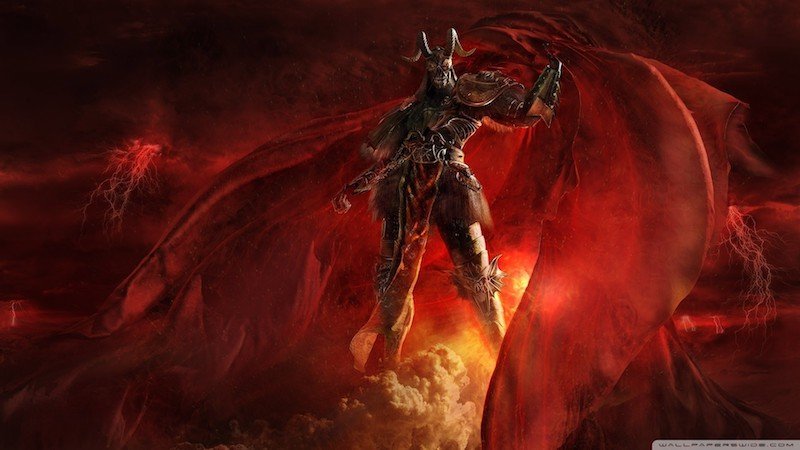 Reason #7: Demons Exist To Spice Up Your Life

Demons exist to throw small wrenches into the smoothly-greased works of humans and other beings. Being in a human body is often challenging enough as it is, but many people seem to attract the energies of demons in order to experience additional challenges. These challenges are not typically calamitous, but do add an element of “spice” or “work” to the business of being a human in a body on Earth.

Demons are not part of “dark” energy or anything “evil”. They are simply a collection of “leftover” energies that come together in order to make human life a little more interesting. Some people attract many demons in their lives; others will live their whole life without ever encountering the work of a demon. Some of this is the luck of the draw, and some is due to choices on a soul level (some souls like the extra challenges that demons provide, and welcome them).

Some examples of demon objectives are:

Reason #9: Demons Are  Only “Bad” Because Churches Said So

Through the ages, when events were unexplained, humans learned to attribute them to the works of gods. When god-worship and religion changed to the point of assigning the labels of “good” and “bad” to events, then the challenging and unexplained events wrought by demons became thought of as “bad”, brought by emissaries of the Great Collective of Bad, which religion calls the “Devil”. It was easier to anthropomorphize these energy collectives (demons) and use the fear of them to control people’s actions than it was to maintain the deep sacred knowledge that all energy is connected and that mysterious events are part of normal human energetic interactions.

You needn’t be afraid of demons! If you ever sense a formless glimmering darkness around you, get curious. You are likely about to experience something slightly challenging and definitely mysterious. If you keep your eyes, heart, and spirit open, you may find that you feel an extra connection to the All-That-Is through its little emissary, your demon.