Solara On Future of Humanity: Superhuman

Your Body As Superhuman

In early human times, humans had very different abilities than you do now. Tales that now seem mythical and impossible about feats of human strength or accomplishment actually portrayed the truth. Humans were once capable of physical accomplishments that you now consider superhuman and therefore not possible for modern human beings.

You were meant to be superhuman, though. You lost your way, but it is humanity’s destiny to regain its path to superhuman vibrant aliveness.

What does this mean, superhuman vibrant aliveness?

Essentially, superhuman vibrant aliveness refers to the capacity of what you now think of as your “best and brightest” — the abilities of extraordinary athletes, shamans, and thinkers. Superhuman vibrant aliveness is your human birthright, and it is also your destiny. All current human destinies, if fulfilled, help lead you as a species to this extraordinary state of physical being.

Humanity’s evolution, just like Earth’s evolution and the evolution of all its inhabitants, is accelerating. This is a result of the cumulative effect of the increasingly large population inhabiting the planet. The more people there are on the planet, the more personal energy fields there are.

You are a part of an ever-expanding multiverse

Earth and all earthly inhabitants exist as part of a multiversal whole. What you think of as “the universe” is a small part of an enormous complex of connected universes, called the multiverse. This multiverse, just like the universe you live in and the planet you live on, is a sentient being. As such, it communicates with all its inhabitants. This is done largely on a soul level, which for most of you is beneath your conscious awareness, but it affects all life choices. The multiverse plans to evolve by continually expanding. Another name for multiverse is “God”.

Since human and planetary evolution is accelerating, how long will it take until you reach your potential in superhuman vibrant aliveness? About ten generations. This is massively swift and efficient, especially considering the unprecedented scope of changes slated to take place.

But consider this: human achievement is already accelerating quickly. Use Olympic records as an example. People run and swim faster, jump higher, and lift bigger weights now than just a generation ago. As the vibrational changes continue accelerating, evolution accelerates as well.

What Humanity Can Do To Hasten Or Halt Human Evolution

Human evolution is a function of a huge collective agreement among all sentient beings of the multiverse. There’s not much any individual can do to change it. You are already on that train. However, there are possible future outcomes (alternate realities) that either do not include this evolution or include only a part of it. These potential futures are at this time less likely than the future that includes human evolution to superhuman vibrant aliveness standards.

One thing that will make everyone’s life easier and better is for more people, increasing to a majority, to fulfill their personal destiny. Each personal destiny connects to and supports the overall destiny of humanity, the planet, the universe, and the multiverse, and as more destinies are connected into and fulfilled, more energy aligns and overall vibration increases, very likely faster than if personal destinies are not fulfilled at an increased rate compared to the rate at present. 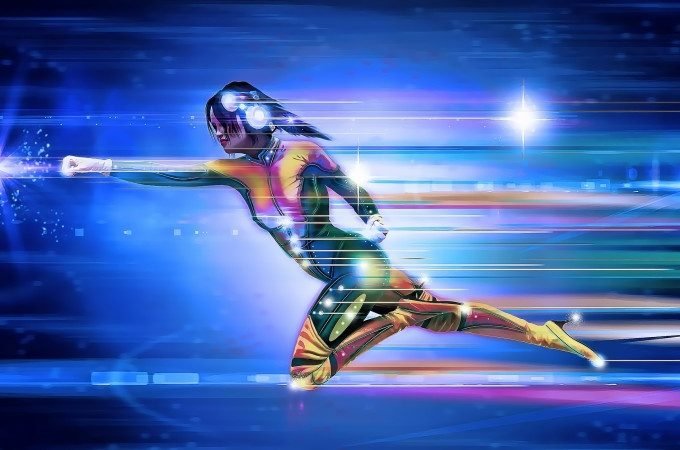